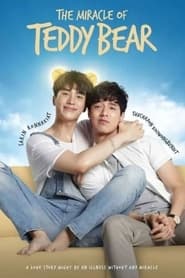 Taohu is a giant white teddy bear and has been Nat’s comforting subject for ten years. However, he is not a normal teddy bear, he has the ability to communicate with objects and other household objects. One day, unaware of Nat, the teddy bear has magically transformed into a young man, but the guy cannot remember anything about himself. Taohu tries to figure out his own background, but things get complicated when he discovers that his background has to do with the dark secrets of his master’s family. He has to hurry because human time is running out and he wants to uncover the secrets of his identity, but he also wants to be closer to the person he loves most. Can Taohu find the answer to his question and reveal all the secrets he wants to know? And will there be another miracle that could allow him to fulfill his wish? 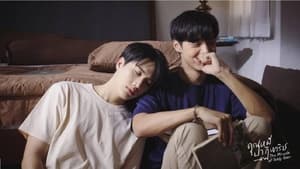 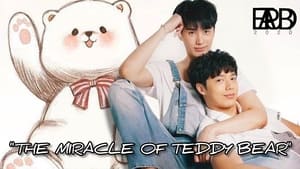 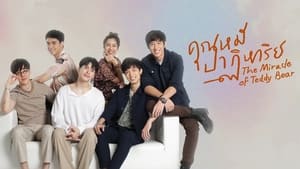 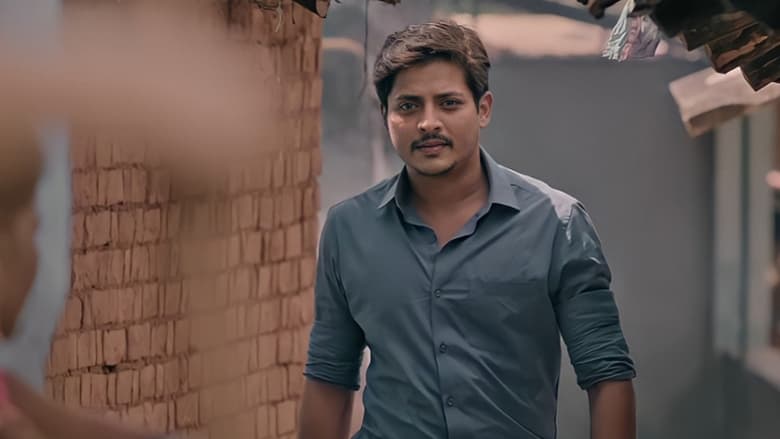 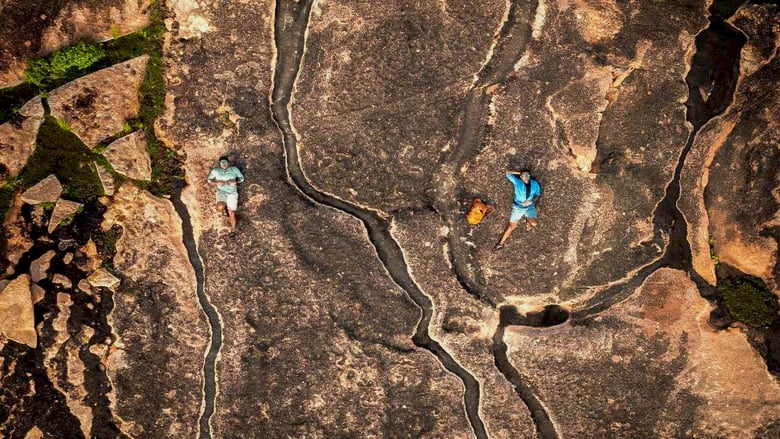 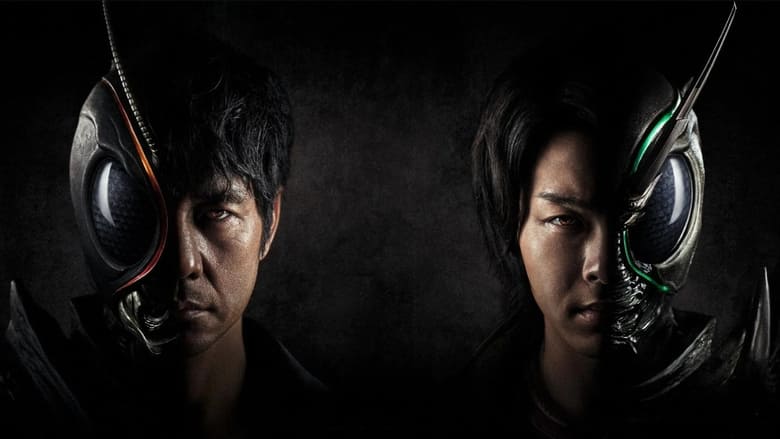 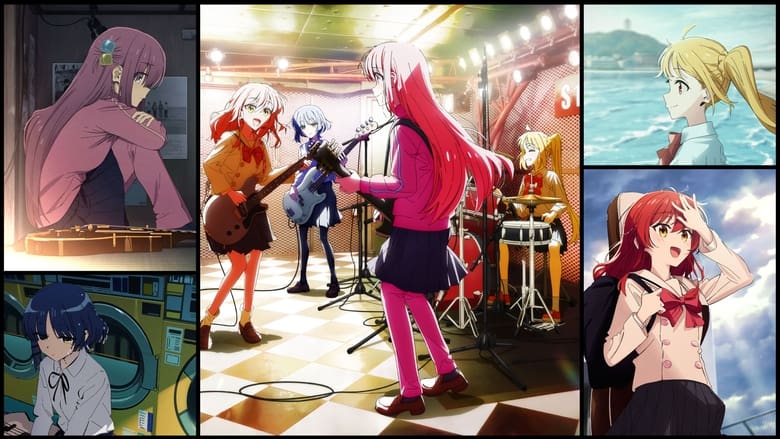 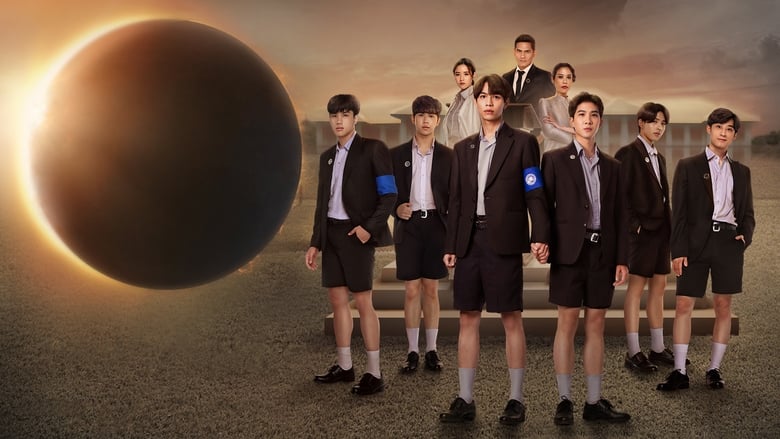